STUDIO EARTH – WE ARE ALL NATURE

Zurich with the amazing Nienke Brinkman

Imagine; you started running only two and a half years ago. Then you surprisingly turn out to be an extremely good mountain runner and you are invited to compete with

Switzerland – Sardona & the origin of the Alps

A lot of us, trail and mountain runners, frequently visit the Alps to compete in famous races like the Matterhorn Ultraks, Sierre Zinal or the Zugspitz Ultratrail. When we have

Running on the boundaries between the Eurasian and North American tectonic plates. Where the earth's crust cracks open, steams, hisses and where volcanoes regularly spit out their lava. There are

Running through Iceland sometimes feels like running on another planet. We went to the relatively unknown north of the country to see breath-taking landscapes, meet some prominent members of the 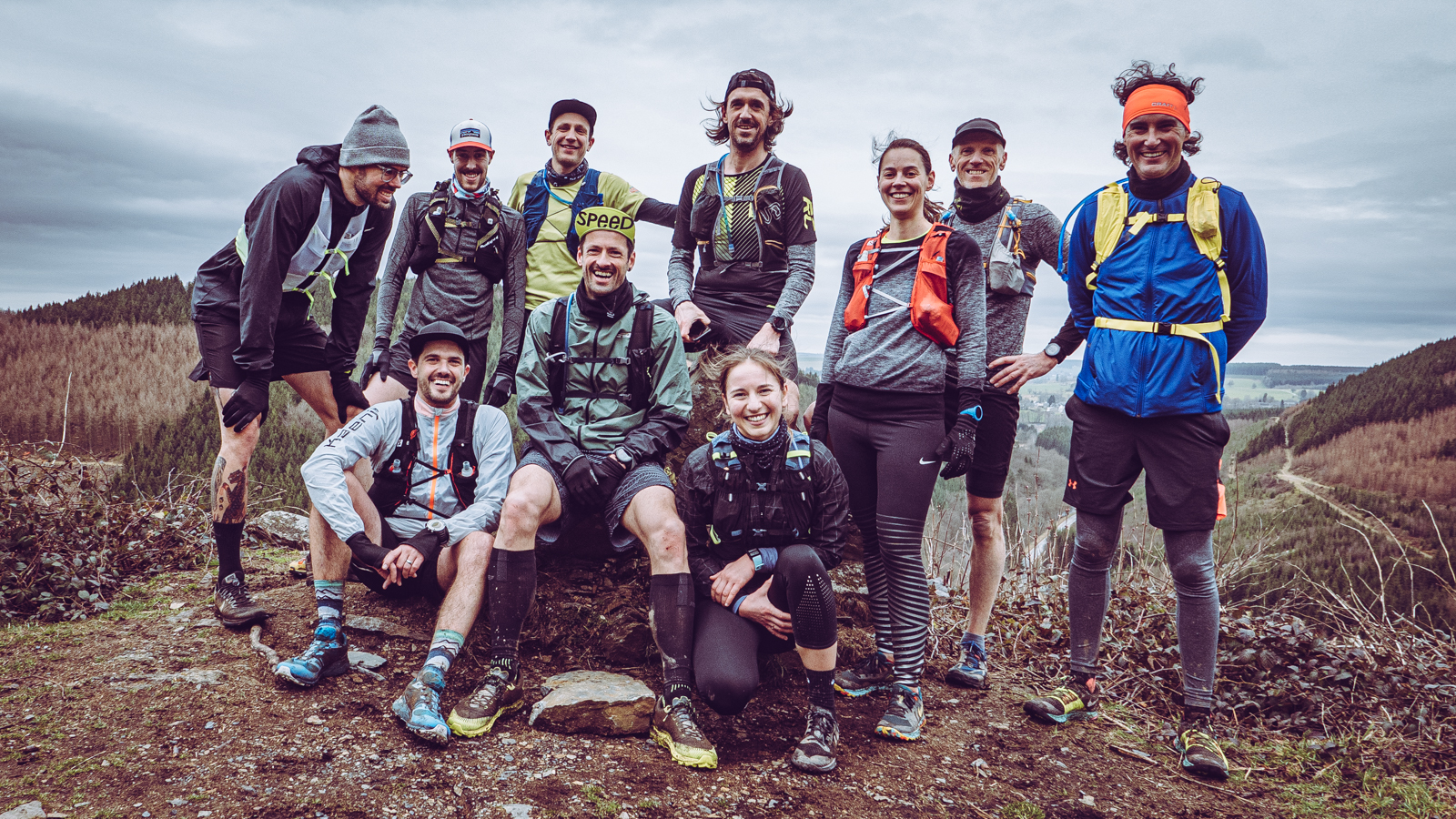 The Ardennes with the Negative Split Running Tribe

Since 2018 the city of Antwerp has an urban running tribe called Negative Split. When hearing their name, you imagine city streets, graffiti and noisy traffic. But this tribe prefers

If you follow the international skyraces, you must know Stian Angermund. The Bergen based runner was world champion Skymarathon and VK in 2016 and winner of the  Golden Trail Series

Running up the Italian Monte Cistella is a tough climb. It leads you through a remote area where you hardly see anyone. But the reward is a worth while and

Running on Swiss glaciers and having lunch just above 3,000 meters altitude. That was the plan when mountain runner Siebrig Scheeres and her dog Max took me on their home 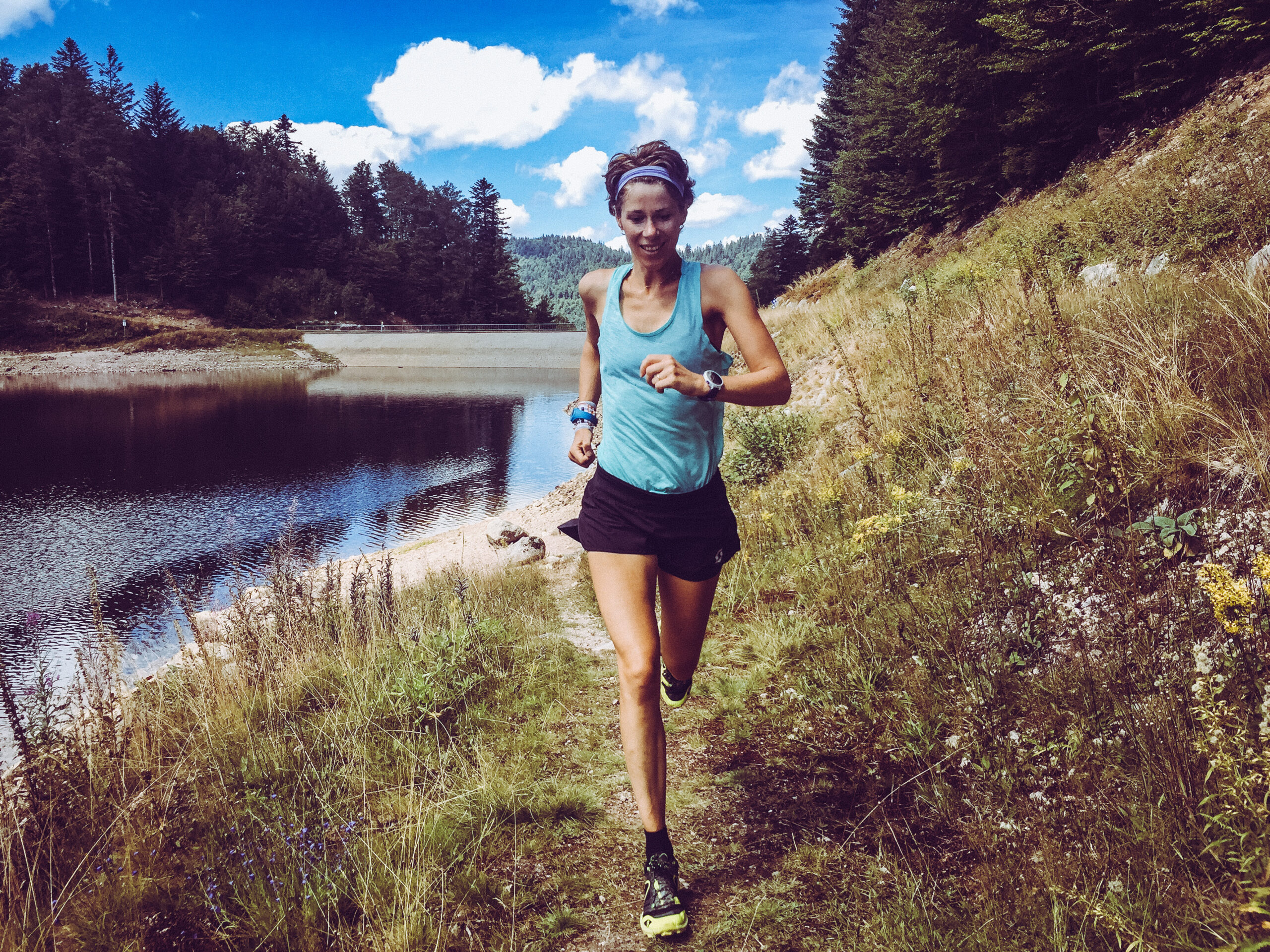 France – The Vosges with Barbara

Barbara and her family went to the French Vosges for a camping holiday. This range of lower mountains near the Swiss border has beautiful forests with mountaintops up to 1.400

Dining in an old Norwegian barn with a spectacular view on Geiranger Fjord. That was the promise of the Basenibba Community Run. As a part of the Stranda Fjord Trail 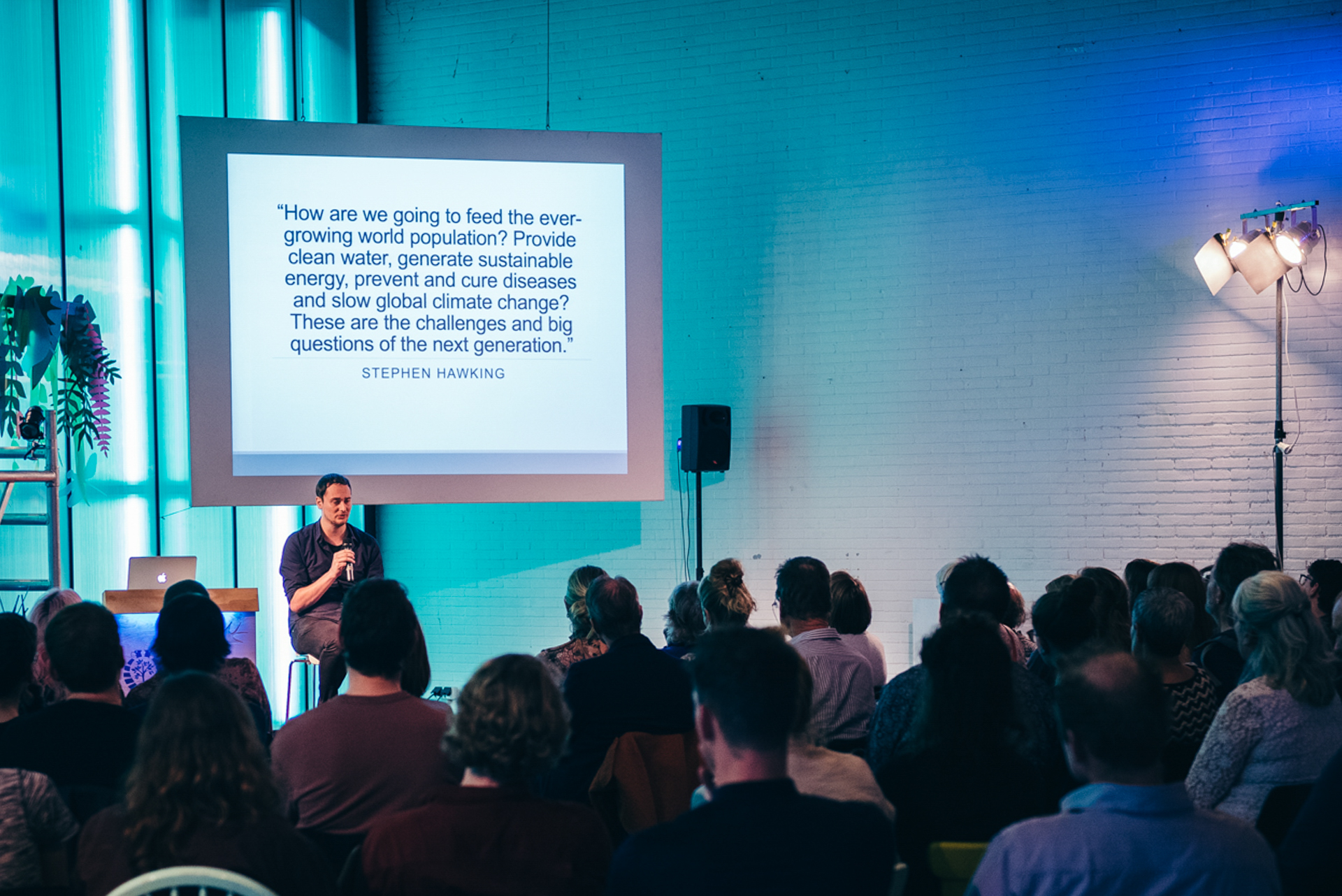 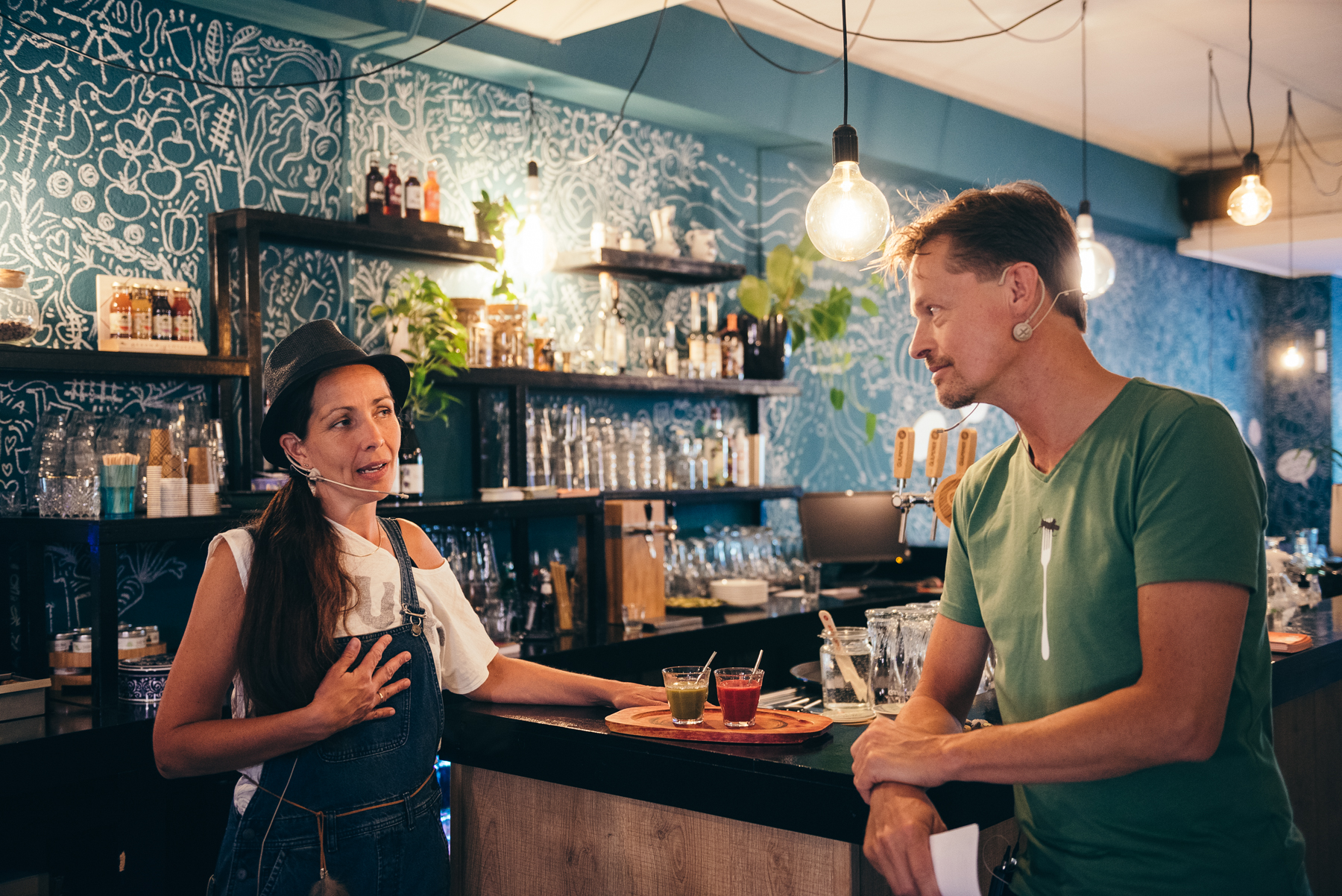 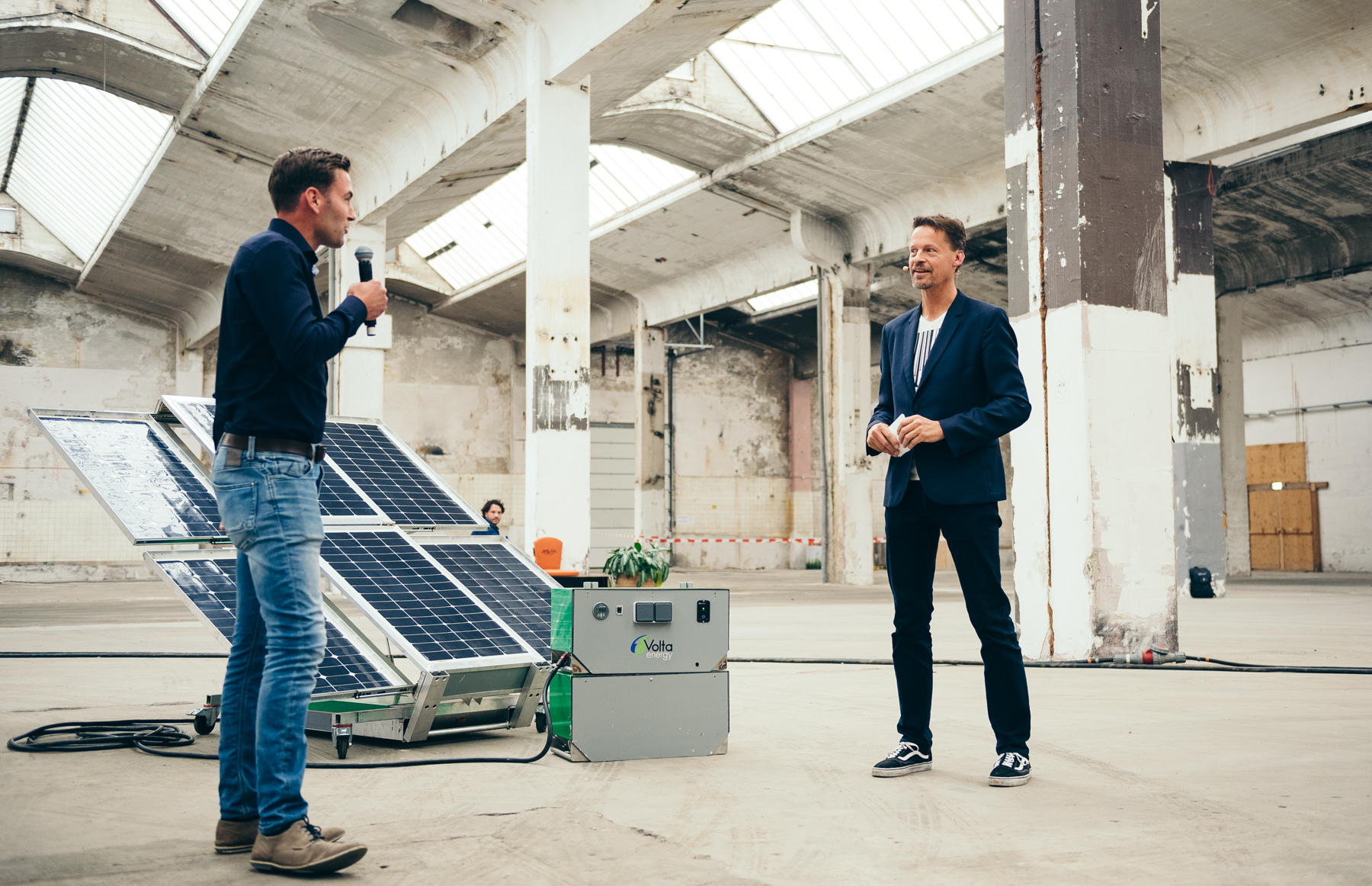